Operation Pallial or as insiders call it  Operation  Cloak  which is what Pallial actually means.

Operation Cloak is designed to  prevent  the truth about the elite Paedophile Ring  from surfacing  and make sure  the Cover-up the North Wales Police started  almost 30 years ago is Cloaked.


Basically the Government and the Police are taking the proverbial and letting you know it by the name.

see a definition of Pallial  at  http://en.wikipedia.org/wiki/Mantle_%28mollusc%29 Pallial


Yew Trees are very, very  slow growing and are mainly found in Graveyards where  all the skeletens are buried  and where it is claimed Satanic Ritual Abuse takes place involving  cloaked (paliall)  figures 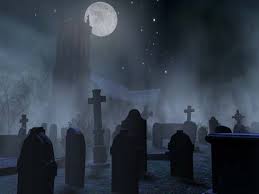 So what are they trying to say?