A few weeks ago the police seized a computer with details about  Bryn Alyn Community and its finances.  Seized from a victim of child abuse. The police obviously think that the victims have not lost enough.

She said  that "I have taken the measure of posting all this as the police still have not got the information from my hard drive which they seized several weeks ago. "

Below we feature the publication

Whereas the abused children received little or nothing those who set-up a system where children were abused and sold as sex slaves and used in child pornography for decades  make a fortune.   No proceeds of crimes in North Wales for paedophiles who made fortunes over the bodies of innocent children.

Anyone who wants to can contact  " HBJW Law LLP  who say

"We are a firm of soliciotrs helping a number of victims of abuse. we would welcome contact from any people who may be able to provide witness evidence etc.
HBJW Law LLP 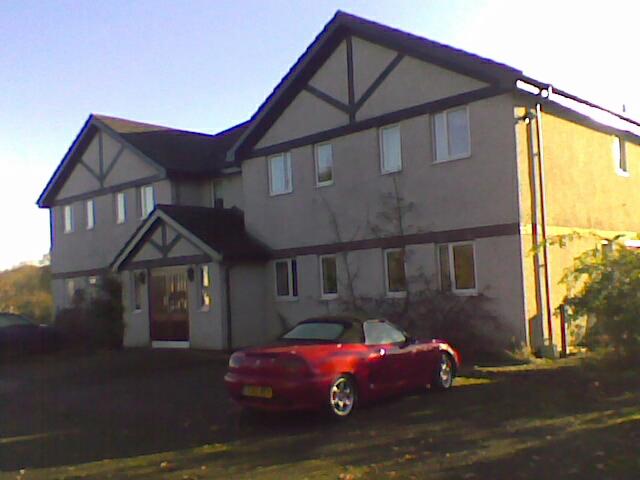 Bryn Alyn Hall 25th November 2012 ©Snifferdog Publishing
circumstance? or dodgy?
prospects school which is in pentre saeson offers mechanics on the curriculem - david evans owns legacy service station (rhos) ltd - maintenance and repair of motor vehicles.
they also offer horse riding - ken white has 10 - 15 horses on the 50 acres attached to bryn alyn.
dodgy as hell!
prospects house the children across wrexham in 10 houses, a total of 27 beds.
so thats 2-3 kids per house. that to me sounds like unvetted foster parents.

I have taken the measure of posting all this as the police still have not got the information from my hard drive which they seized several weeks ago.

I went back to Bryn Alyn Hall on Saturday 20th April and saw a single storey building in the process of being renovated. 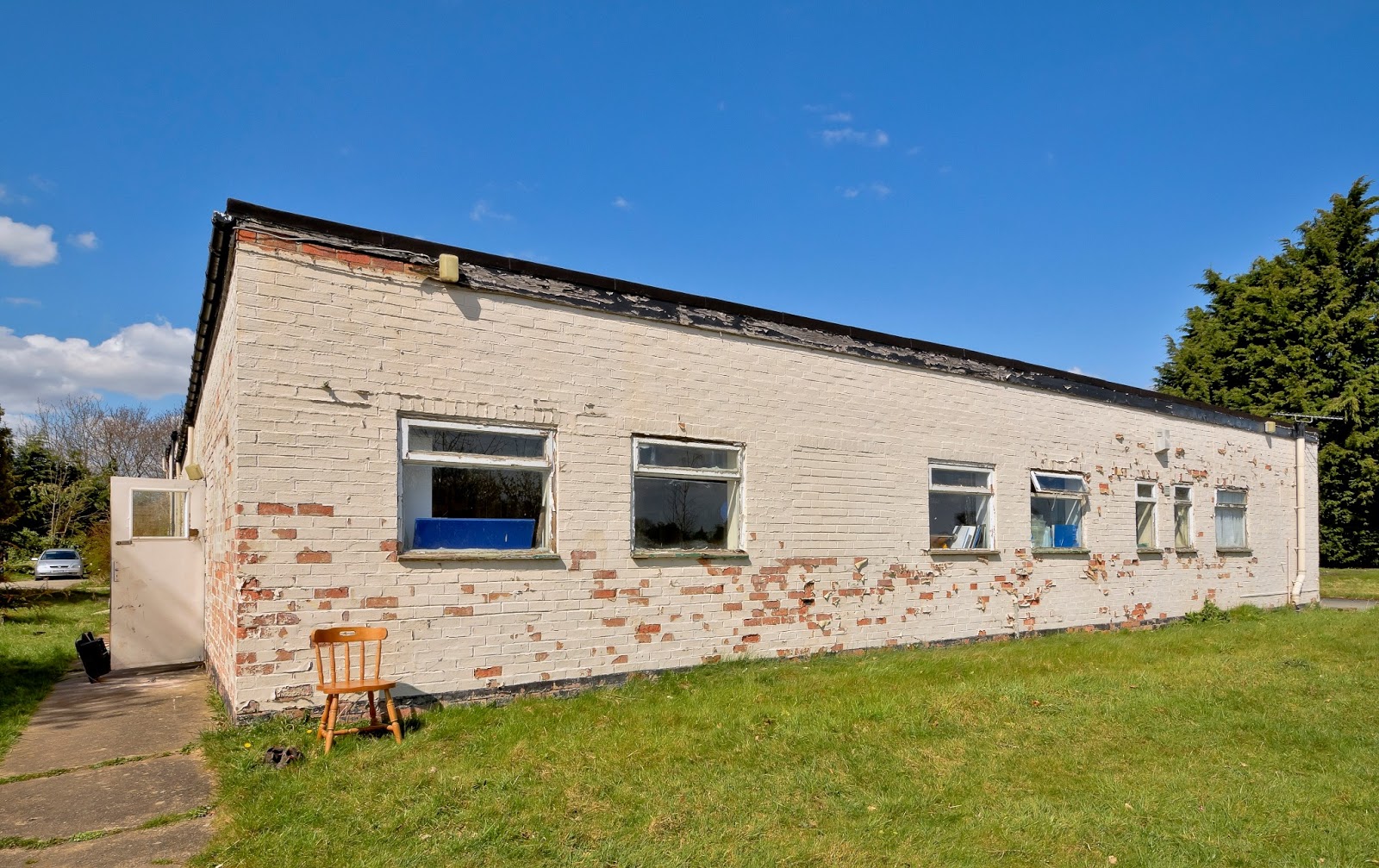 ©Jo
My recollection of this building is that it contained the woodwork room and another couple of classrooms.
As we walked around the outside of the building, I could see paperwork in the windows, both loose sheets and files/folders. 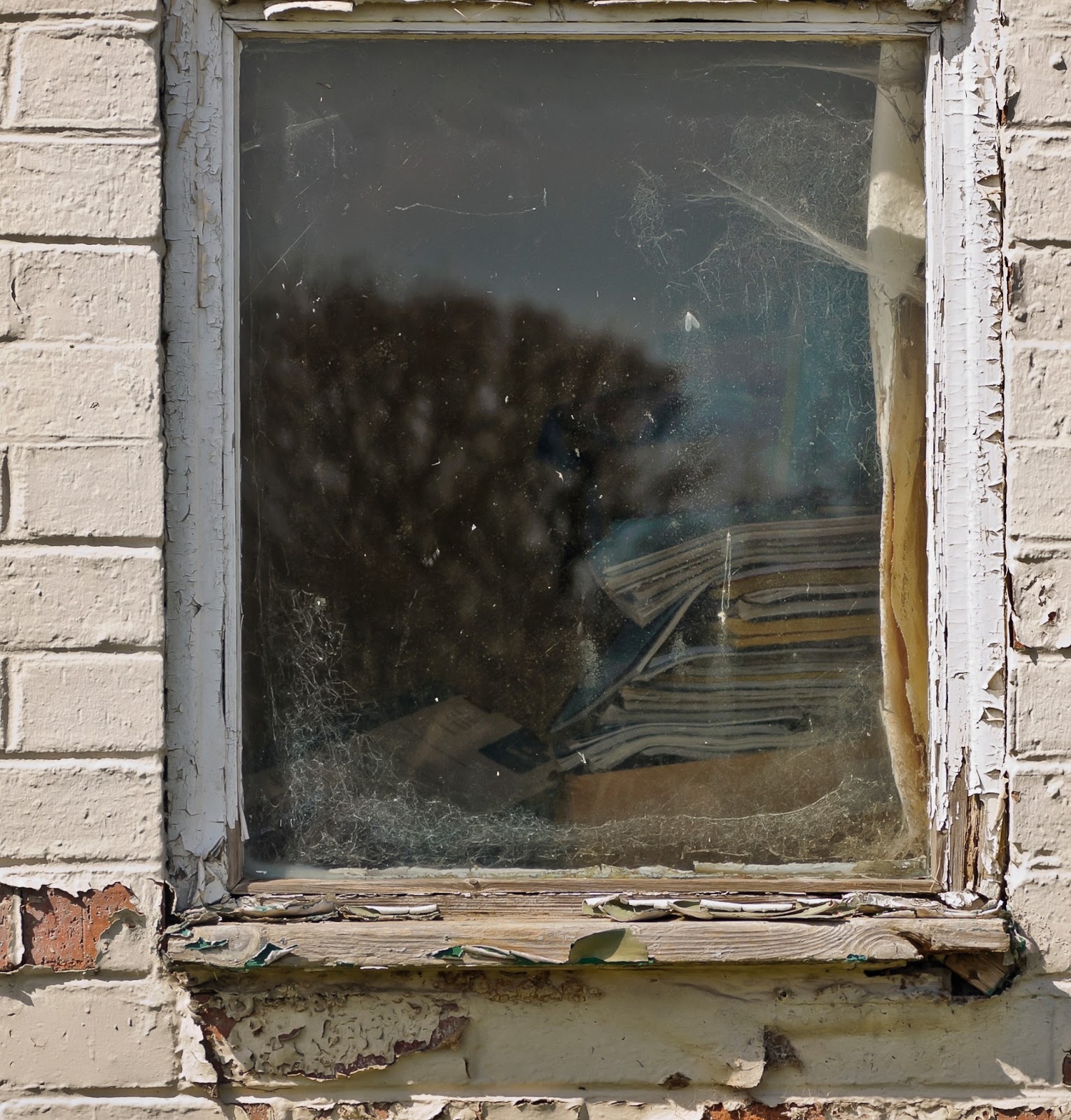 ©Jo
The building looked as though it had been out of use since Bryn Alyn shut in 1997.
As we walked further across the driveway and round towards what is signposted as "Alyn Lodge" I noticed a distinct lack of horse.
What had been 10-15 horses in November was down to a meager 2, despite the warm weather.
Further round towards the footpath down to Wilderness, I noticed a lot of fencing was being replaced and a huge bonfire had been built, burned and was again in construction, as wheelbarrows of rubble and paperwork from the building were being dragged across the drainage ditches.
Posted by Act Now at 12:12