Not only will Woolf get a nice fat fee for chairing the biggest cover-up of them all  but May, Cameron and the Westminster pedophile ring members can sleep easy in their luxury privileged beds.


"The head of the official inquiry into historic child sex abuse re-wrote a letter to Theresa May, the Home Secretary, to play down her links with a Tory grandee at the centre of the scandal, it has emerged.
Fiona Woolf has faced calls to resign over her personal contact with Lord Brittan, who as Leon Brittan who was in charge of the Home Office in the 1980s.
Now it has been disclosed that a formal letter between Mrs Woolf and Mrs May was re-written seven times, with Home Office assistance.
Keith Vaz MP, the chairman of the Commons home affairs select committee, said the re-writes “gave a sense of greater detachment between Lord and Lady Brittan and Mrs Woolf”.
Even facts about Mrs Woolf’s contact with Lord and Lady Brittan appeared to have been “amended”, he added."
Thanks to the needleblog
Original source can be found HERE
These are the images;

Below are the ‘Thunbnails’ of the drafts from thedocument which are reproduced in the same order as they appear in the document.
NOTE : This may or may not be the order in which they were created at the time by the Home Office/Fiona Woolf.
Click the image to expand, and click again to see full size:-
First Draft; 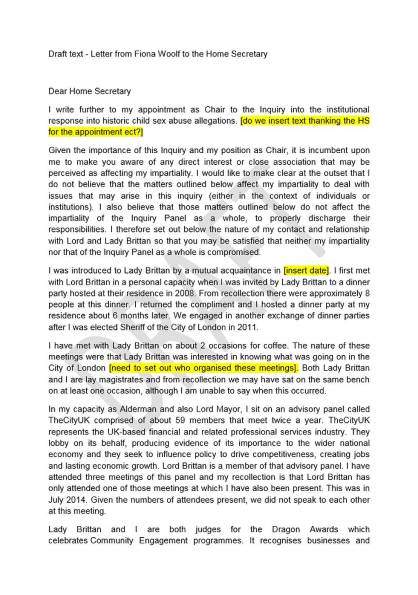 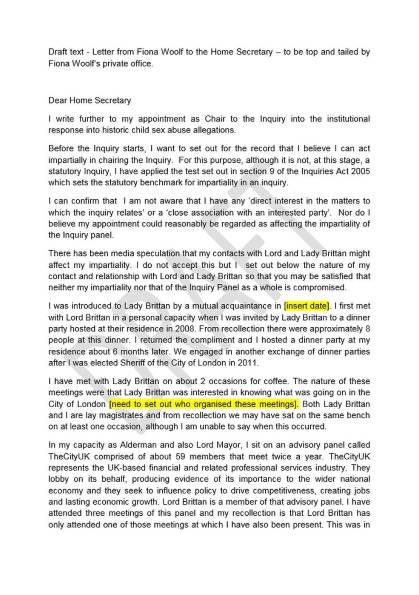 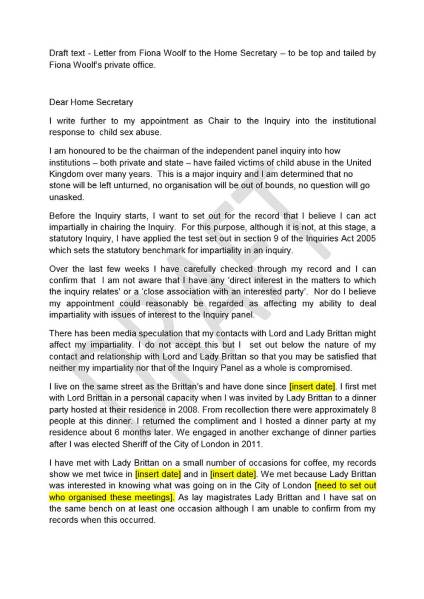 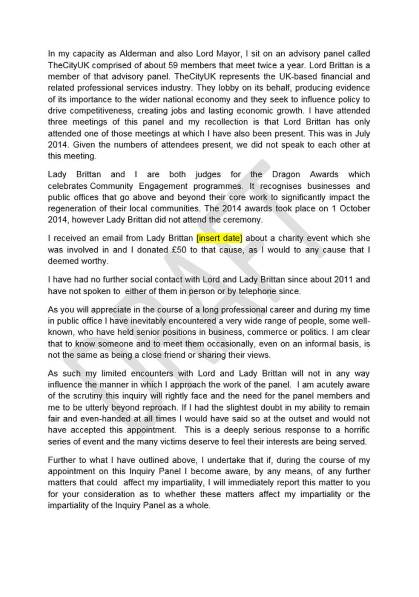 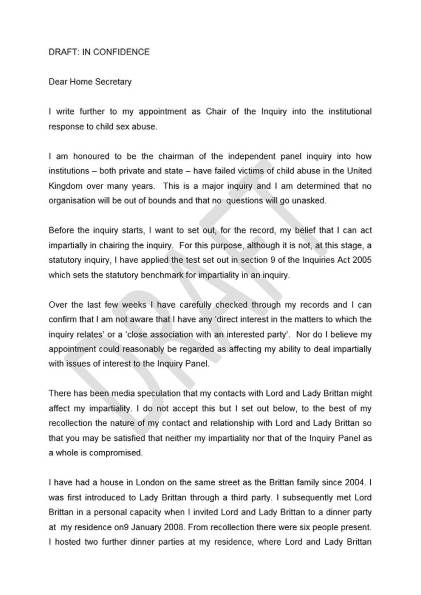 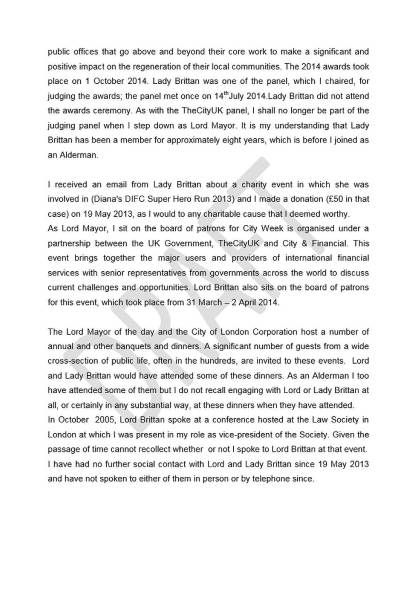 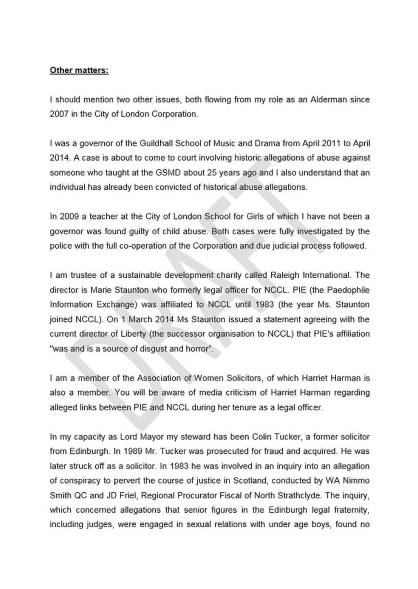 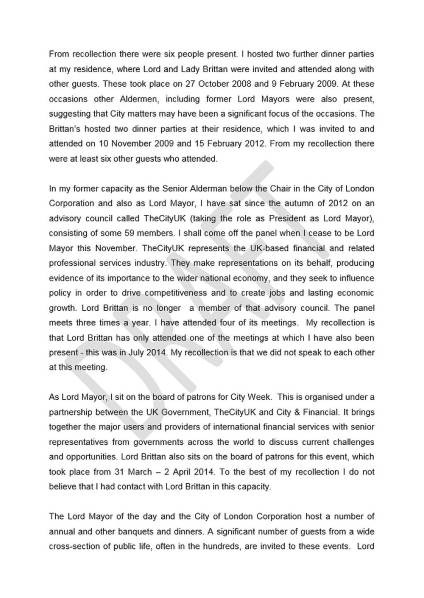 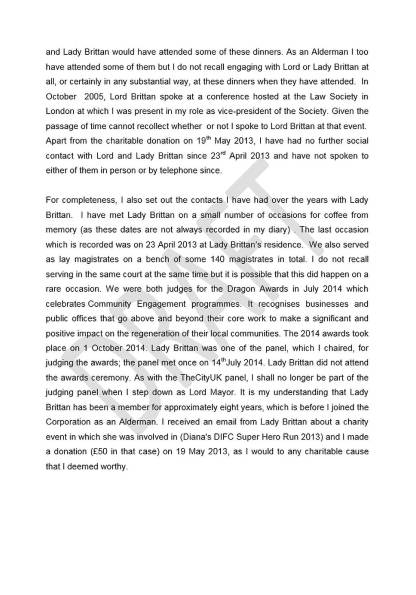 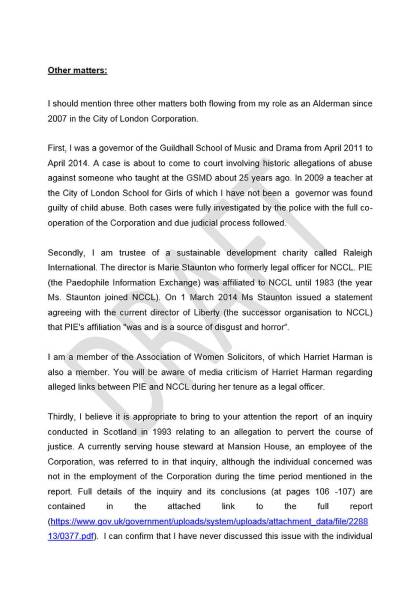