Disgraced policeman Andy Woodward, Jimmy Savile and how Football abuse links in to the Westminster pedophiles

Why has  former Police officer and far more distant former footballer  Andy Woodward been exalted to the status of a saint by  MSM ?

Wood ward was dismissed from the Police for Misconducted following a betrayal of his position and an allegation of Rape.  Days after he found out he was not going to prosecuted for rape he launched a media campaign which has pivoted him to the head of a child abuse campaign.

A campaign which has stolen the limelight from the terrible toll in broken children from children’s homes many abused by the Police and VIP’s.   The decision to put Woodard at the head of this all too important campaign is a deal made in hell. 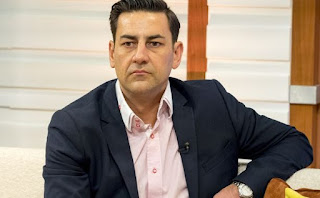 Andy Woodward served 12 years in Lancashire Police before being sacked for an ‘inappropriate sexual relationship‘ with a victims family member.

The abuse in Football has been covered up for many decades by the very Football clubs now  allegedly  looking into it, helped by the Police who have also been covering-up child abuse for decades. 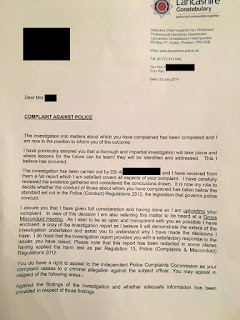 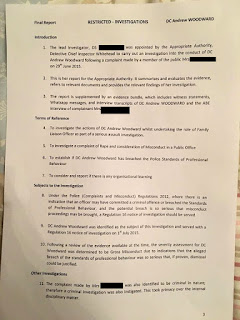 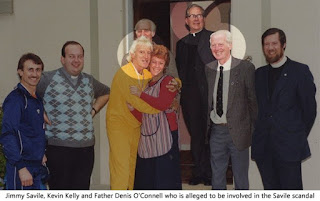 Then we have the Shocking rape of children in the Shirley Oaks complex of children homes.    Coaches from the Chelsea football club joined Jimmy Savile in the rape vulnerable children removed from their parents and incarcerated in hell

Jim Torbett celtic paedo was a director at Fairbridge Scotland for vulnerable kids(now princes trust) with likes of ex Met Chief McNee and a McAlpine brother. This paedo Jim McCafferty in the news was at Celtic and at Fairbridge. The Kelly family put Celtic before the boys and covered it up.

More paedos at Celtic between the late 60s into the  90s. The football international and ex Arsenal Liam Brady was Celtic manager and allegedly agreed to a pact to keep quiet on abuse. I wonder if he still remembers. He went on to be head of Arsenal Youth until recently.

The Kelly brothers were a massive part of this wanting Celtic name kept clean at all costs. Kevin Kelly chairman was on Jim Torbetts payroll and Michael Kelly director & Glasgow provost who had Savile up for the Glasgow Marathons etc. Torbett  broke his 18 year silence this week saying he has had a hard time of it and never abused any despite being jailed. Ask Alan Brazil of TalkSport who was abused by him.

Nicola Sturgeon is so far resisting calls for an inquiry - no doubt as like every other it goes to the heart of the establishment and the other side of the coin the vote that they court.These men who were abused deserve a voice and justice they never got or had as boys.

Tam Paton paedo (bay city rollers manager) was a regular at Kilsyth Chapel house along with Kevin Kelly too. If only walls could talk.... This Jim McCafferty had links to pervert Barry Bennell at Crewe Alexandra and was a suspect in the Celtic youth player Lawrence Haggart murder in 1996 when McCafferty left Celtic.

Then there is pedophile  Stuart Hall disgraced BBC Sports presenter and his colleague part time Crown Court Judge Nic Parry also a BBC football presenter  and pedophile defender  and down the rabbit hole we go.

Once again the same culprits crop up whenever child abuse rears its very ugly head, the BBC, Sports, and Westminster  with the Savile media demigod running through it all.  Those the media pivots into fame we must be very wary of.

With thanks to the person who exposed Andy Woodward and the website http://corrupt-police.co.uk/evidence-andy-woodward-rape-investigation/