Zac Goldsmith has led a cross-party group of 25 MPs to call for a national inquiry into historical child sex abuse and authority cover-ups.
The Richmond Park MP heads a group of seven calling on Home Secretary Theresa May to set up an independent panel to investigate historical sex abuse claims and analyse why important documents have disappeared.
But crime prevention minister Norman Baker said: “There are a number of inquiries taking place into historic child sex abuse cases, including criminal investigations.
“It is important we allow these to run their course before taking further action.” BAKER does not believe that evidence of child abuse, including th Dickens dossiers, should be given to the police investigating historic child abuse.  He believes tapes and videos of VIP pedophiles should be safely away from investigators and remain where they have been buried  with MI5 and the Crown Prosecution Service.
This week it emerged a report into abuse at Knowl View School in Rochdale, where prolific paedophile Cyril Smith was a governor, was suppressed. 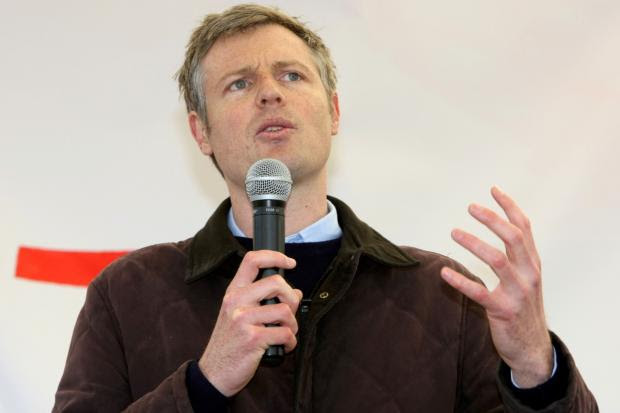 e late MP was also a regular visitor to Elm Guest House, according to a book by Labour MP Simon Danzcuk, who now sits in his Rochdale seat.
The guest house in Rocks Lane,Barnes, is the centre of a police investigation into child sex abuse that dates back to the 70s and 80s.
It has been alleged the guest house, advertised as a place for gay men to have parties, was the centre of a VIP paedophile ring.
Mr Goldsmith said: “Very serious questions around Elm Guest House in Barnes have gone unanswered for so long that many have simply concluded that the authorities aren’t interested in uncovering answers.
“The same seems to be true of other inquiries into child sex abuse at institutions across the country.

A growing number of MPs have backed the letter, which asks for an independent panel, similar the Hillsborough Inquiry, to look into the historical cases.“If it wants to draw a line and move on, the Government must establish a defining, properly resourced and all-encompassing inquiry, in which victims and the public can have confidence.”
The panel has been asked to investigate various claims including why police surveillance videos said to be of prominent people involved in a paedophile ring have gone missing.
Tom Watson, MP for West Bromwich, said: “I deeply admire Zac Goldsmith adding his weight to this important issue.
“The fact that we now have a cross-party coalition asking for a national investigation makes it very hard for the police and ministers to ignore.”
The Labour MP, who aired child abuse allegations in Parliament in October 2012 that sparked a police investigation, said police desperately needed more resources to deal with the weight and mass of historical allegations – something a national inquiry could support.
He said: “They are very dedicated and hardworking but I now believe they are chronically under-resourced and have not got the capacity to deal with the weight and volume of allegations made.”
Of course there are greater number of highly resourced police and CPS professionals who have unlimited funds to pursue  whistle-blowers victims and activists. They are charged with obtaining witness statements  and obtaining evidence so that they can best judge how to do a damage limitation exercise. As with the lady raped as a girl by Leon Brittan they police conduct smear campaigns against victims. Where possible the CPS  prosecute anyone who might expose the cover-up they have been involved in for decades.