Just read Shoot the Women First by Andrea Davison and Tom Doe.
Running through the book is a web of  State sanctioned child abuse. Andrea tells her story with a touch of magic and an attention to detail. 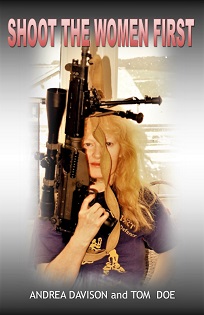 It is at times beautiful at other heartrending and always exciting. Every page leads to revelations of a hidden hand behind world events.

Shoot The Women First, has now been released in hardback and paperback for Xmas.

“One day I’m going to go up in a helicopter and it’ll just blow up.  MI5 will do away with me.”  Princess Diana