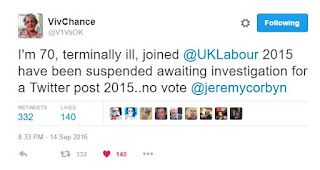 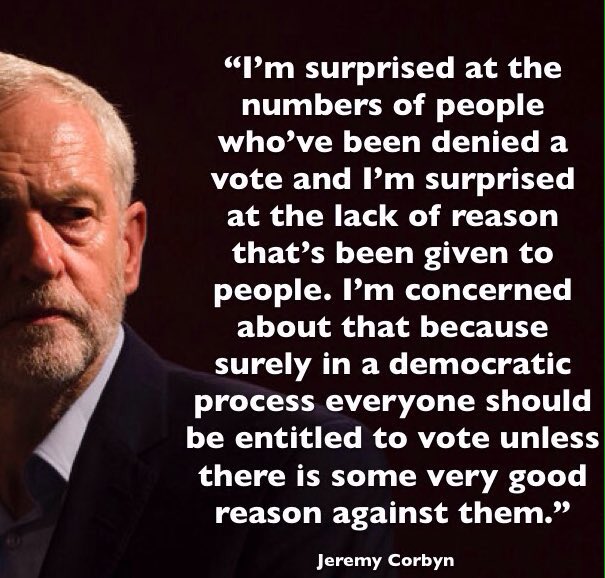 You can also appeal against your expulsion from the labour party https://seagullnic.wordpress.com/2016/09/13/appeal-against-my-expulsion-from-the-labour-party-an-open-letter/
Posted by Act Now at 02:55