We we have had  another Judge led review/inquiry the Macur Whitewash it is good to look at the truth Macur totally failed to find.

Lord Alistair McAlpine (above), who was at the centre of the UK child abuse scandal, is listed in Jeffrey Epstein's Black Book.

The UK government's 'Macur Review' has concluded that there is "no evidence" of child sexual abuse by top people in former children's homes in north Wales.

Sir Jimmy Savile, friend of Israel and various prime ministers, was reportedly a frequent visitor to Bry Estyn, one of the homes run by John Allen. SAVILE ABUSED BOYS AT BRYN ESTYN.

Dennis Parry, a former leader of Clwyd county council in Wales, told the Sunday Times: 'My information was that not only was he (John Allen) an abuser, he was a supplier.

'There was movement between Holland and this country, and Dolphin Square (in London) was part of the set-up.'

The Crest Hotel in Wrexham, 'where child abuse took place'.

Dennis Parry says: 'There was a guy - whose names hasn't come up so far - and he was working within that Dolphin Square system.

'My information was he was the one who collected the young people and took them to Dolphin Square...his links were with our part of north Wales and others.'

Normally it is the security services who run the top pedophile rings. Paul Bonacci (above) said that, as a child, he was kidnapped by the US military, tortured and subjected to sex abuse and mind control. In 1999, in a court in Omaha, he won $1,000,000 in damages.

One of the homes run by Jon Allen was the Bryn Alyn care home in Wrexham.

Allegedly, Bryn Allyn was used as a boy brothel by MI5.

Scallywag Magazine alleged that MI5 used to take foreign diplomats to the North Wales homes, give them boys to 'play' with, secretly filmed them as they buggered, abused and tortured boys then kept the tapes as evidence.

In 1992, a fire at a property in Brighton killed Adrian Johns, a key witness to the child abuse at Bryn Estyn.

"Some have even speculated that Princess Diana sealed her own fate after threatening to reveal networks of pedophilia within the Royal family." 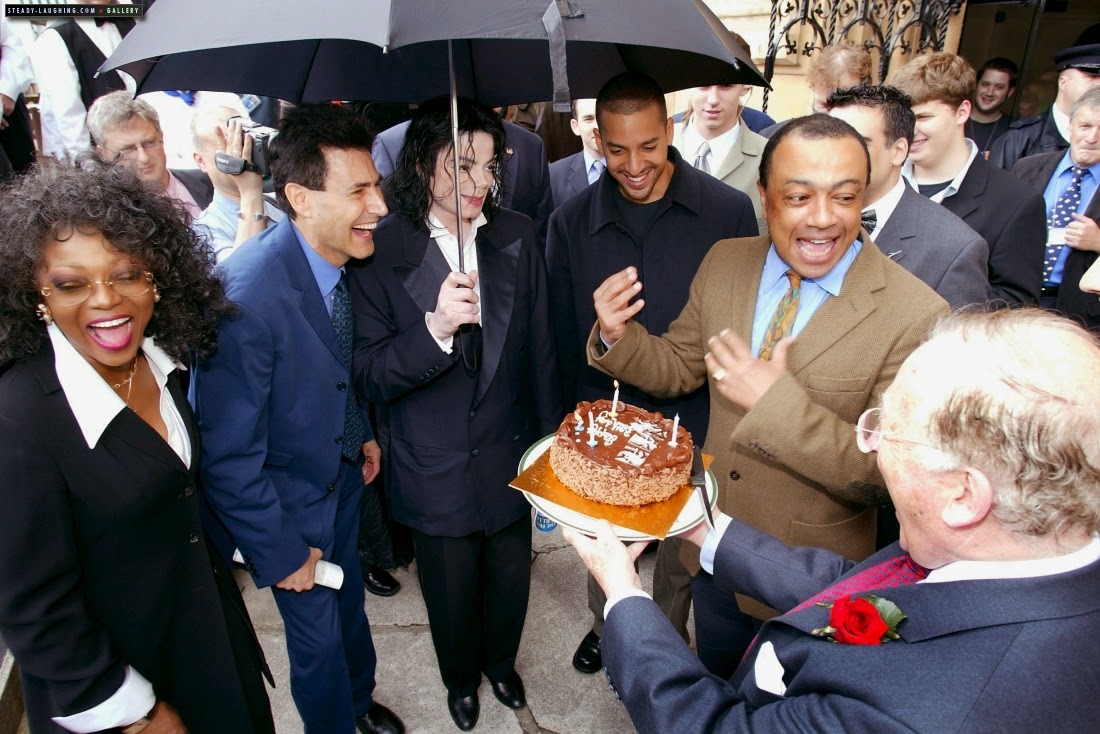 John Allen 'shared victims' with Michael John Carroll who is linked to a Tony Blair minister.

Deaths of former residents of children's homes in North Wales:

Robert Chapman, a former resident of Bryn Alyn, fell to his death from a railway bridge.

Robert Arthur Smith, a former resident of Bryn Alyn, killed himself in May 1978, aged 16, by overdosing on painkillers.

Deaths of former residents of children's homes in North Wales:

Heath Kelvin Jones, former resident of Bryn Alyn, found dead in 1992 in a bedsit, aged 18. Cause of death, acute respiratory failure due to solvent abuse.

Deaths of former residents of children's homes in North wales:

Richard Williams was found dead in a car aged 18 in July 1994. Alleged to have suffered maltreatment while in care.

Lee Johns, also known as Lee Homberg , former resident of Bryn Alyn where it was alleged he had been sexually abused. Died in February 1995 aged 37.

Simon Birley, former resident of Bryn Estyn, was found hanging in May 1995 aged 27. Allegations he had been sexually abused by care worker. 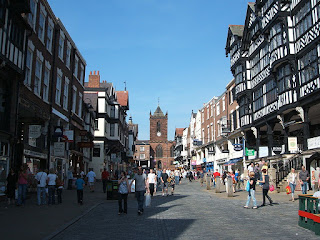 In 1998, fine art dealer John Nicholas Dutton, of Chester in the UK, was jailed for ten years after admitting a string of sex offences against boys.
Reportedly, Nicholas Dutton was an MI5 agent.

Chester is near the childrens home at Bryn Estyn, in Wrexham, that was the centre of a child abuse scandal.

Lord Alistair McAlpine (above), who was at the centre of the child abuse scandal, is listed in Jeffrey Epstein's Black Book.

Steve Messham, a former resident of Bryn Estyn, has said that he was sexually abused by someone called McAlpine.

Child abuser Sir Jimmy Savile and the other top organisers of child abuse are all believed to have been working for the intelligence services. JIMMY SAVILE, THE KRAY TWINS, IAN BRADY, HAMPSTEAD....

We have tied Graham Stephens  (from Wrexham) into the organised abuse of children in care in North Wales and Cheshire and in Yorkshire.

I have no doubt that he was a major player in an organised abuse ring that stretched across the country from the 1970’s to the 90’s, including providing boys for abuse videos and snuff movies.

I can now tie Graham Stephens (from Wrexham) in to Lord McAlpine, Derek Laud, David Steele and others at parties in London...

"MI5 used to take foreign diplomats to North Wales children's homes (including Bryn Estyn), give them boys to 'play' with, secretly filmed them as they buggered, abused and tortured boys, then kept the tapes as evidence."

Over a dozen victims who complained of abuse by the paedophile ring 'have met suspicious deaths'.

Nicholas Dutton's partner Mark Litchfield half owned the Marques, which was a British-registered barque that sank during the Tall Ships' Races in 1984.

It sank in less than a minute, with the loss of 19 of her 28 crew members.

Sir Peter Morrison (above) was Member of parliament for Chester from 1974 to 1992, and Parliamentary Private Secretary to Prime Minister Margaret Thatcher.

The Elm Guest House boy brothel is said to be linked to the security service MI5.

Sir Michael Hanley, chosen by Victor Rothschild to be Director General of MI5

A former resident of the Bryn Estyn children's home has told Channel 4 News that he saw Sir Peter Morrison at the notorious care home five times.

Source and thanks to http://aanirfan.blogspot.com.ar/2014/11/john-allen-bigger-picture.html?m=1

Below is a link to the Macur whitewash review
https://www.gov.uk/government/uploads/system/uploads/attachment_data/file/508518/The_Report_of_the_Macur_Review__Redacted_Version_.pdf