The Daily Mail article that disappeared from the Mail? 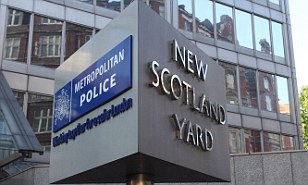 Police are poised to arrest a former Tory Cabinet minister in connection with a paedophile ring run by child rapist and killer Sidney Cooke in the 1980s. 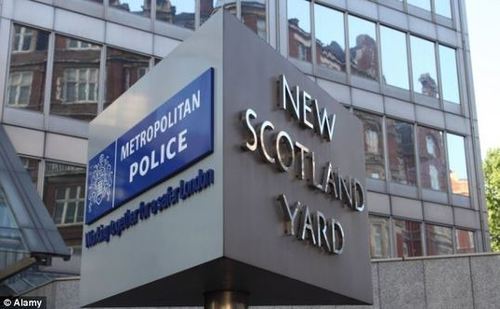 An ex-Tory Cabinet minister was today said to have been investigated by police over claims he abused boys and raped a young girl.
The former Conservative minister was allegedly being probed by Scotland Yard’s paedophile unit after a woman came forward to claim he raped her as a child.
The man, who cannot be named for legal reasons, is suspected to have been linked to child rapist and killer Sidney Cooke who tortured and killed 14-year-old Jason Swift in 1985.
The ex-MP is suspected to have been linked to Cooke’s VIP paedophile ring which operated in the 1980s.
It was never proven but other high-profile figures who may have been involved in the ring include Jimmy Savile, MR Cyril Smith and top judges.
A former detective who worked on the original investigation into Cooke told the Sunday Mirror the minister was alleged to have been photographed at a premises in North London where boys taken from Kings Cross were dropped off to be raped in 1986.
The former officer, who worked on Operation Orchid which convicted Cooke and his gang, said pictures were taken of the minister.