Jimmy Savile Hospital reports he abused the sick, the injured, the young and the old with impunity

Here are the links to the full text of these

reports https://www.gov.uk/government/collections/nhs-and-department-of-health-investigations-into-jimmy-savile
Here are the key points from the reports, which cover 28 hospitals and include graphic details of his activities. 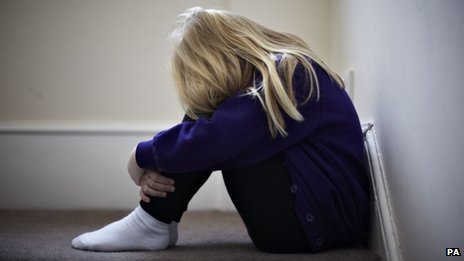 Savile sexually assaulted victims as young as five at NHS hospitals - and this happened during decades of unrestricted access, the reports says.
He abused patients in their beds, in corridors and also targeted staff and visitors.

Sixty people came forward to say they had been abused between 1962 and 2009. They were aged between five and 75. Thirty-three of the 60 were patients and 19 were children.
A number of organisational failures allowed someone "as manipulative as Savile to thrive and continue his abusive behaviour unchecked for years", the report says.
One 10-year-old boy was sexually assaulted while he waited on a trolley for an X-ray on a broken arm. 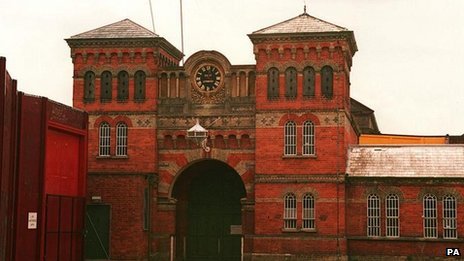 The report details 11 allegations of sexual abuse, six of them involving patients. Two were staff and three were children, it says.
But the report adds this is likely to be an underestimate.

Abuse of the dead

Inquiry chairwoman Dr Sue Proctor says Savile had an "unwholesome interest in the dead".
She also referred to Savile's claims that large rings he wore were "made from the glass eyes of dead bodies at the mortuary".
It is alleged he posed for photographs and performed sex acts on corpses in the Leeds hospital mortuary.
The report says there is no way of verifying this but Dr Proctor says controls on access were lax.

The reports detail how hospital staff "didn't want to hear or believe" what his young victims were saying.
They say Savile had a familiarity with porters and nurses rather than with senior managers, and he threatened he could get people fired if they reported allegations of his abuse. 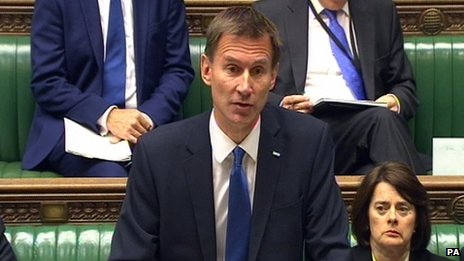 In addition to Broadmoor and Leeds General Infirmary a further 26 reports have also been published:
Posted by Act Now at 05:44