Eton College student, Andrew Boeckman was 'caught with more than 2,000 indecent images of children which he MADE. He encouraged youngsters to strip for him on a webcam' ... Children as young as 2 were filmed raped by dogs.  But he was spared jail, not put on the sexual offences register, not investigated under the proceeds of crime act and :-


Pedophile Andrew Boeckman  was tried under the false name of Andrew Picard by an agreement with the Police and the Crown Prosecution service and the Court in order  to protect him and his family from exposure.  Why  you may ask?  Isn't it a criminal offence to be tried under a false name? because Andrew Boeckman had a rich dad who was part of the so exclusive legal fraternity.

The only shock here is that they charged him at all. Perhaps they were  unable to avoid it!

The ‘Firm’ has other pedophile connections. Another of their top rich lawyers is also a convicted pedophile.

His pedophile son is a former  Eton student who made and distributed more than 2,000 ‘appalling’ indecent images of children from his computer in his college bedroom has been spared jail.

News reports say:- "Andrew Picard, from Westminster, London, was found with thousands of pornographic images of children on his computer at the prestigious college near Windsor.
The 18-year-old was caught when he shared material with an undercover police officer through a chat room. Picard was arrested at Eton after his IP address was traced to the school.
He admitted ten counts of child pornography and was given a ten-month prison term, suspended for 18 months, at Oxford Crown Court on Thursday.

He was let off jail after his work with doctors in the past year to address his offending was taken into consideration."  We say:-   What a complete load of bullshit. His dad paid for  expensive doctors so  the pervert escapes justice.

Boeckman had made indecent images of youngsters and shared them via chat messages on Skype in January and February last year.   He made CSA images of children.  The clips were SO APPALING that Judge Peter Ross could not bring himself to describe them.

Some of the clips showed children as young as two being raped and forced to have sex with dogs.   Have the police traced the little child Andrew made the CSA off?   No off course not? Did he rape and film the rapes all on his own? No of course not. Is there a proceeds of crime action?  No of course not. Why ?  because Andrew Boaekman is one of them and the  children raped by men and dogs for his pleasure and profit are just ordinary kids. 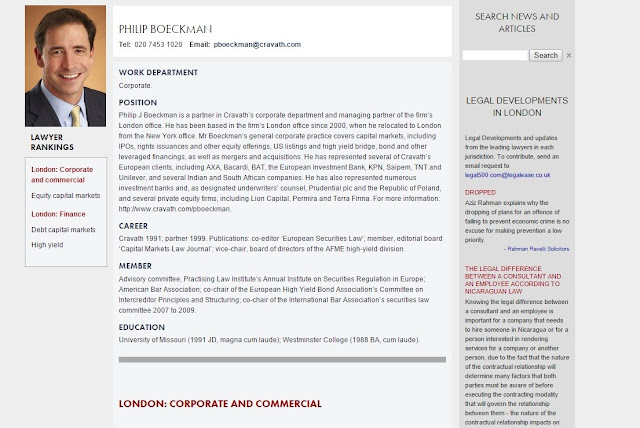 "Prosecutor Cath Olliver said the undercover officer had entered a ‘teen’ chatroom for people aged between 13 and 19 years on February 9, 2015.
He was contacted by Andrew, under the username ‘AP16MUK’, who asked him: ‘Do you want to see pics of boys and girls your age, nude?’
Boekman then added the officer on Skype and shared indecent images of a boy aged ten and girls aged eight and 14 years.
Ms Olliver said: ‘His IP address led police to Eton school in Berkshire where staff were able to identify him as a pupil.
‘He was arrested from school on suspicion of distributing indecent photographs of children.’
Sallie Bennett-Jenkins, QC highlighted her client’s good work that he had been doing with doctors in the past year, undergoing constant treatment with numerous doctors and psychiatrists.
Picard’s wealthy family live near the Houses of Parliament in Westminster and his father is a managing partner in the London office of a large American corporate law firm.
Boeckman  was not even put on the sexual offences register  but he was ordered to pay £1,200 in prosecution costs. "  Well daddy will have one less bottle of champagne this weekend.


Andrew Boeckman was being groomed to follow in his father footsteps and may easily have become a Judge or even a Home Secretary. After all has all the right credentials.

Its truly disgusting the whole legal process is a rich mans club that the tax payer is forced to pay for.

One law for the poor. No laws for the rich